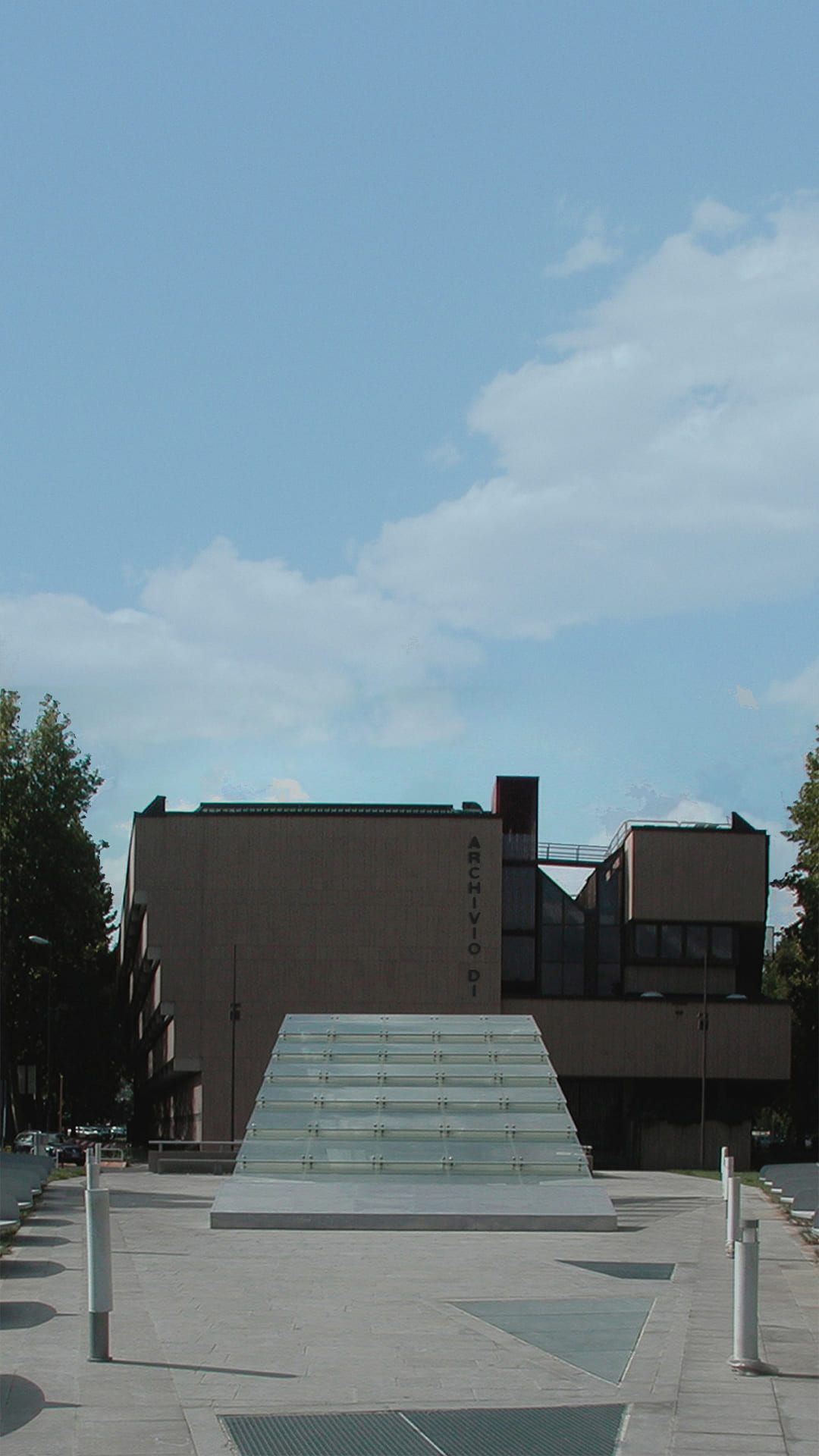 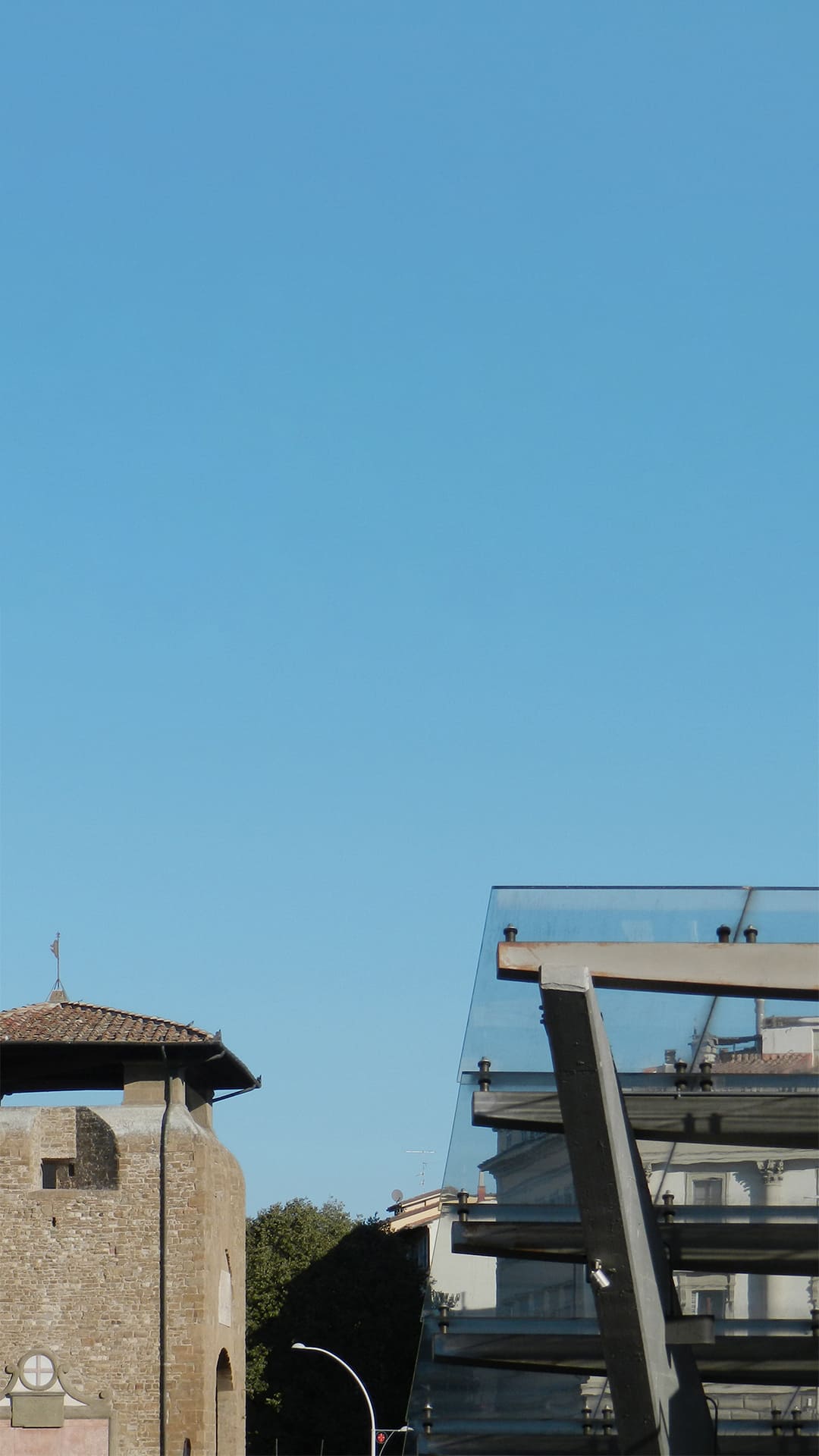 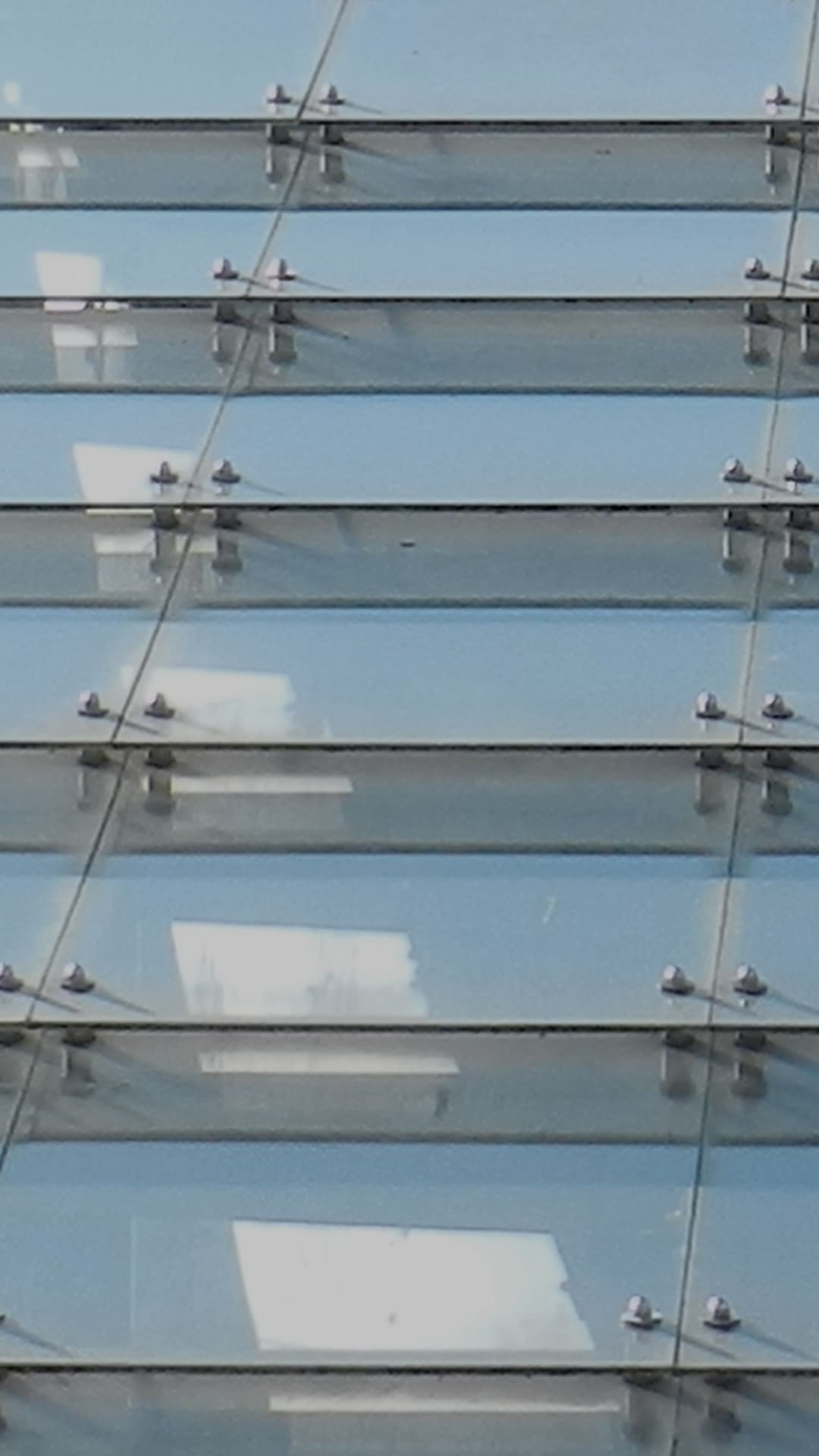 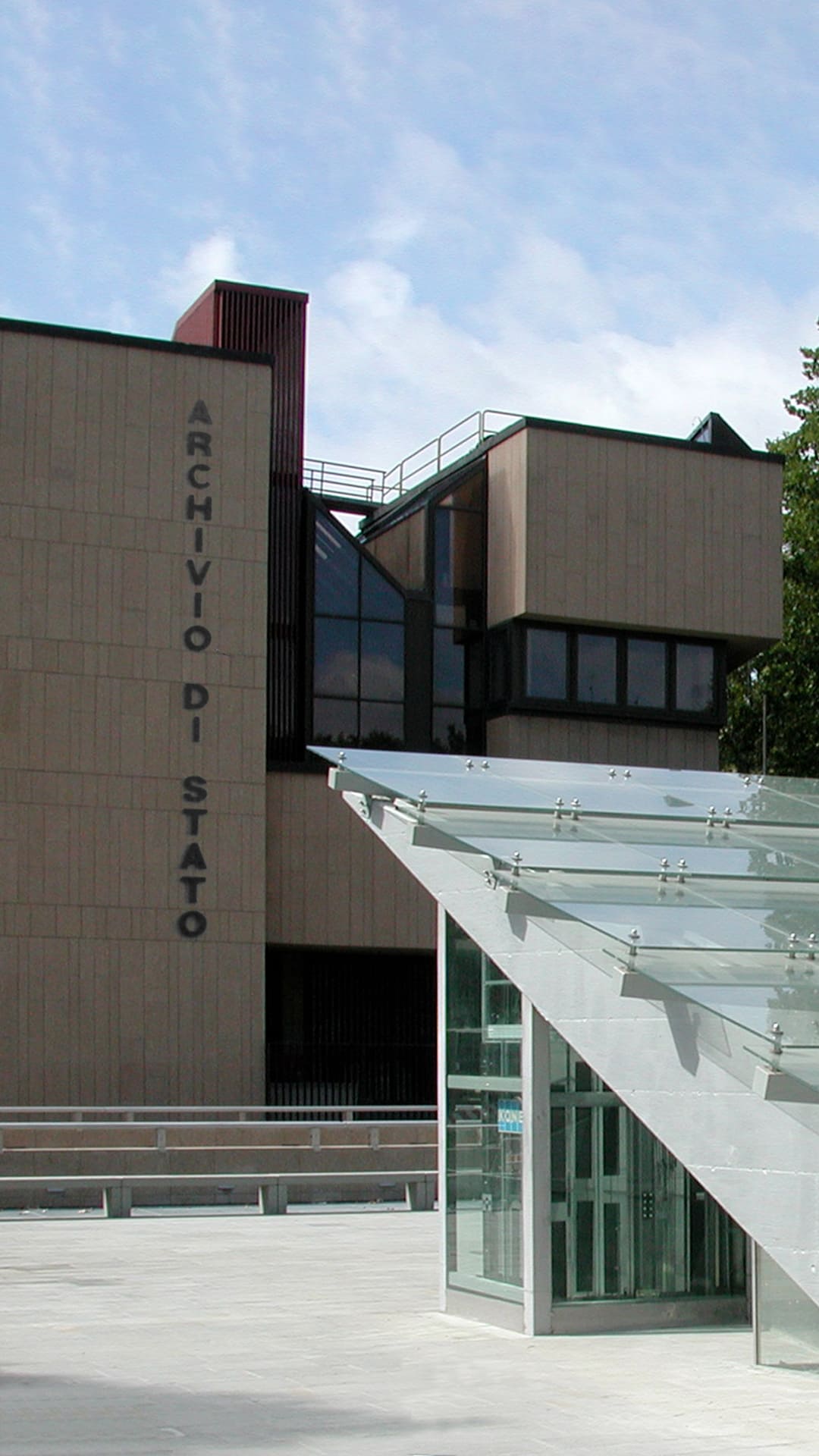 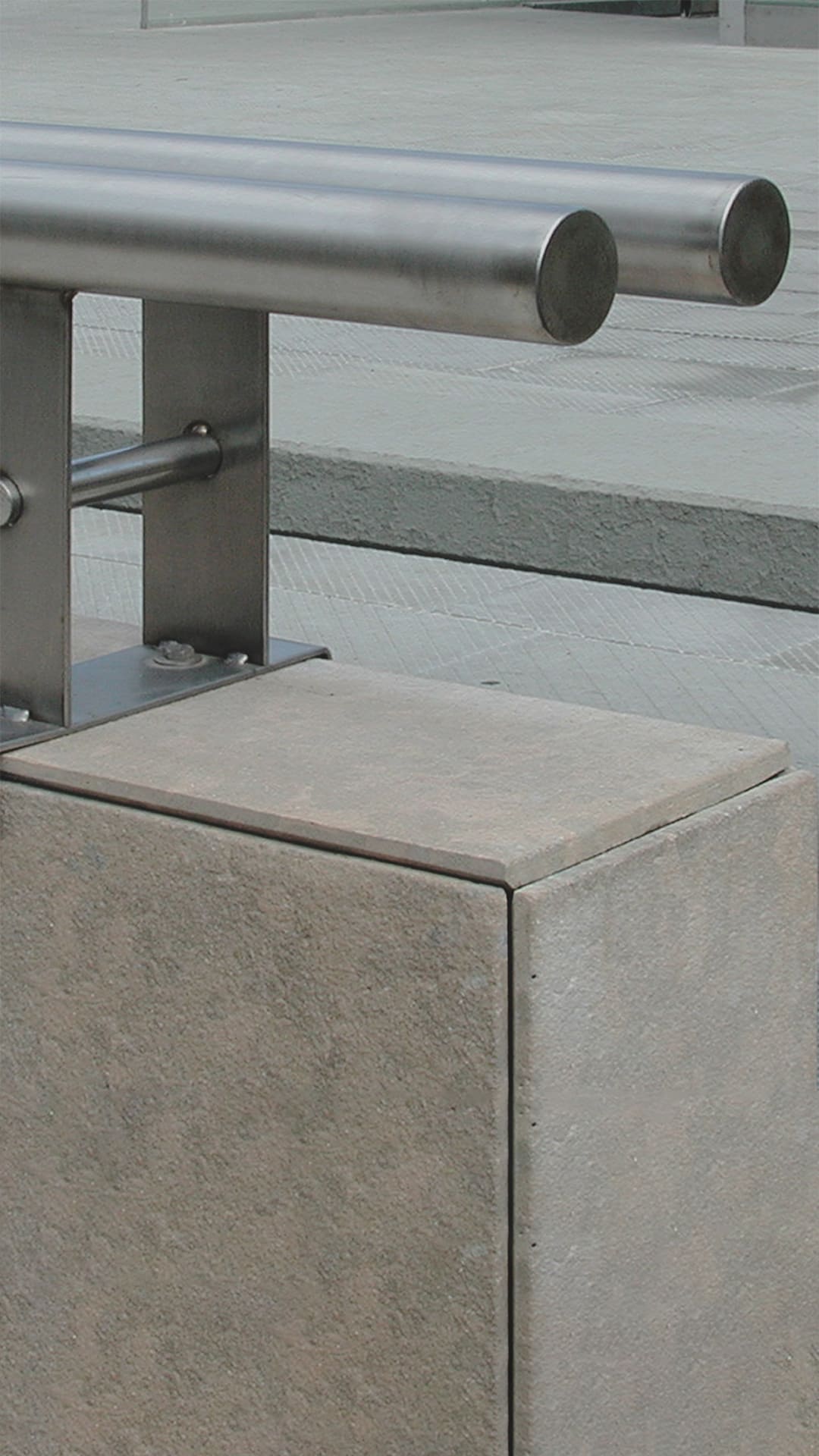 The Piazza Beccaria area is configured as a central elliptical space whose perception is subordinated to the dynamic perception, due to the intense vehicular traffic. The area of the State Archives appears overwhelmed by the traffic of the avenues, losing its identity. The operating method that has guided the project in the two areas has been different, linked to the pre-existing architecture that frames the two car parks, and to their own functions, but oriented towards the search for paths and perceptions that would mend the gap between the two places to find a common identity. In the Piazza Beccaria area, this is a "camouflage" intervention, respectful of the formal context, with the aim of expanding the green and pedestrian area, by freeing it from superficial parking. By trying to re-propose and enlarge the space in Piazza del Poggi, the ellipse repeated in the design of the buildings in the square has been emphasised. The underground car park next to the State Archives announces its presence through a glass blade that seems to emerge from the ground, becoming a bright urban element at night.